Mohsen Mostafavi is the Alexander & Victoria Wiley Professor of Design at the Harvard University Graduate School of Design (GSD) in Cambridge, MA, USA.

He was previously Gale & Ira Drukier Dean of the College of Architecture, Art & Planning at Cornell University (2004-07), and also the Arthur L & Isabel B Wiesenberger Professor in Architecture. He was Chairman of the Architectural Association School of Architecture (AA) in London (1995-2004).

He is a member of the trustees of the Van Alen Institute, and serves on the steering committee of the Aga Khan Awards for Architecture. He served on the design committee of the London Development Agency (LDA), and is involved as a consultant on a number of architectural and urban projects of international significance.

He was Director of the Master of Architecture I Program at Harvard GSD and has also taught at the University of Pennsylvania, Cambridge University and the Frankfurt Academy of Fine Arts.

His publications include: Mathematical Form: John Pickering and the Architecture of the Inversion Principle (AA, 2006), Landscape Urbanism: A Manual for the Machinic Landscape (AA, 2004) and edited Ecological Urbanism (Lars Müller, 2015) with Gareth Doherty. His research and design projects have been published in The Architectural Review, AAFiles, Arquitectura, Bauwelt, Casabella, Centre and Daidalos.

He was a member of the master jury of the Aga Khan Prize for Architecture (2014-16).

Independent juries comprised of professionals from 25 countries have now assessed all entries which were complete and formally correct in the 3rd International Holcim Awards competition for projects and visions in sustainable construction.…

Registrations in the 3rd International Holcim Awards competition to promote sustainable construction will close on March 23, 2011 (14:00 GMT). The competition encourages building solutions and visions that go beyond convention to address… 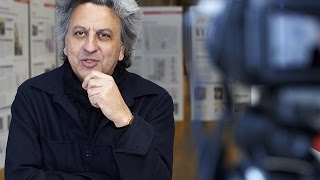 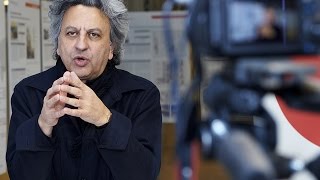 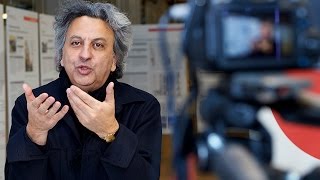 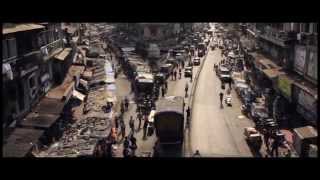