Angelo Bucci, Co-founder and Principal of spbr and Lecturer in the Faculty of Architecture and Urbanism at the Universidade de São Paulo in Brazil.

Angelo Bucci, Co-founder and Principal of spbr and Lecturer in the Faculty of Architecture and Urbanism at the Universidade de São Paulo in Brazil.
» Download high-resolution version (JPG, 8.09 MB)

Angelo Bucci is Co-founder and Principal of spbr arquitetos based in São Paulo, Brazil.

Founded in 2003, spbr arquitetos works simultaneously on two complementary fronts: professional and academic. The office’s projects reflect a critical thinking on aspects of modern architecture that affirm the importance of structural design, constructive solutions, economic viability and, above all, the understanding of the city as a field of dialogue of the works of architecture are valued.

Angelo Bucci is also a Lecturer in the Faculty of Architecture & Urbanism (FAU) at the Universidade de São Paulo (USP), Brazil (2001-).

Angelo Bucci was recognized with honorary fellowship of the American Institute of Architects (AIA) in 2011 for his contribution to the profession.

He received a LafargeHolcim Awards Silver in Latin America in 2008 for his project Low-energy university mediatheque in Rio de Janeiro, Brazil.

The jury of nine experts are currently selecting the global prize winners in the 6th International LafargeHolcim Awards for Sustainable Construction. The 33 finalist projects from 25 countries are displayed as a poster exhibition in Zurich…

A jury of nine experts headed by Hashim Sarkis, Dean of the MIT School of Architecture & Planning, will evaluate entries in the Global phase of the 6th International LafargeHolcim Awards in 2021. The competition is currently open for…

The issue of water management, particularly in underequipped urban areas, is a crucial one for Mexico City. Jointly coordinating a team from the National Autonomous University of Mexico (UNAM), Loreta Castro Reguera and Manuel Perló Cohen…

Two of the four most recent LafargeHolcim Awards Next Generation prizes for Latin America were conferred to teams from the Universidad National de Córdoba (UNC). The team that won the regional Next Generation 1st prize with their “Tidal… 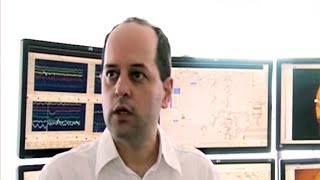 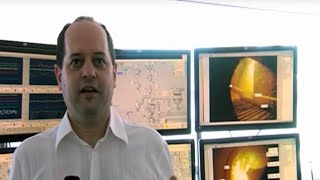