All three Global Awards winners in 2015 recognize architectural interventions that deliver tangible benefits to local communities: Turning a decommissioned water reservoir into a park in Medellín, rebuilding social fabric through a community library in Ambepussa following Sri Lanka’s civil war, and creating public zones and flood-protection for the island of Manhattan.

The USD 2 million Holcim Awards is the most significant international competition for sustainable design and takes place every three years. The 4th cycle attracted more than 6,000 entries for projects to be built in 152 countries.

The 6th International LafargeHolcim Awards for projects and visions in sustainable construction attracted almost 5,000 entries by authors in… 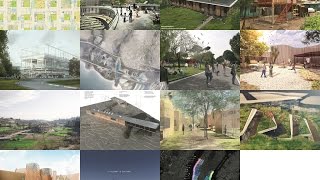